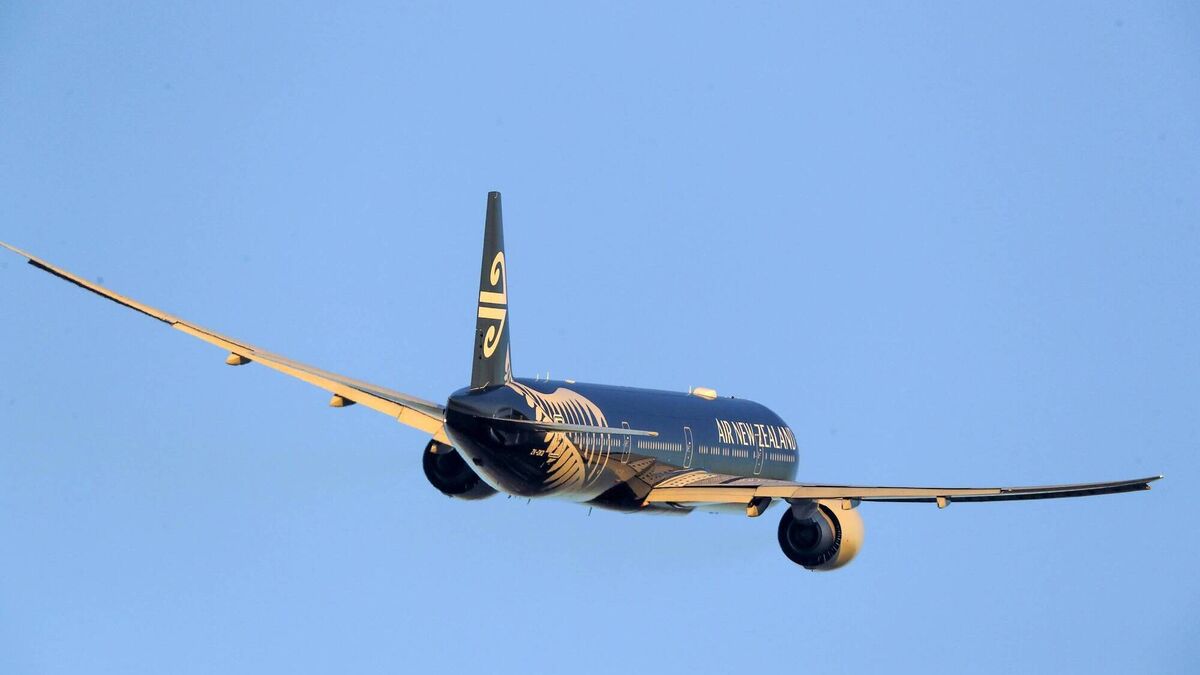 The sobering evidence offered by Aer Lingus chief executive Lynn Embleton to the Oireachtas transport and communications committee was a harsh reality check on how the pandemic has gutted established businesses.

Ms Embleton pointed out that the airline is losing € 1 million per day due to travel restrictions and that losses from the pandemic are already in the order of € 1 billion.

Warning that the relaxations planned for next month could be “too little, too late” to revive routes or restore jobs, she said it was too obvious:

No company can suffer 1 billion euros in damages.

Earlier this year, Minister of Public Expenditure and Reform Michael McGrath predicted that the bill for Covid-related measures would reach 28 billion euros before Christmas.

That figure – nearly 150% of the HSE budget – may be a well-informed estimate, but it wouldn’t be surprising if it turned out to be upbeat, especially as fears about volatile Covid-19 variants increase.

Part of that colossal sum, approaching half the cost of the infamous 2008 bank bailout, will go to trying to resuscitate vital businesses and employers such as Aer Lingus who, through no fault of their own, are facing dire circumstances. death or death.

Finding the resources to offset the ravages of the pandemic is just one of the many challenges facing the government.

All the usual demands, expectations, obligations and ambitions persist. Some of them are not rooted in a flawless business or regulatory culture.

One of them has gained tremendous momentum and will continue to demand attention.

It is estimated that 5,000 homes in Donegal, Mayo, Clare and Sligo are affected by mica, a destructive mineral found in an aggregate used to make concrete blocks.

There may be more, but the problem is already so serious that engineers believe demolition of all affected homes is necessary.

A first estimate puts the cost at 2 billion euros, a huge sum, even if modest compared to pandemic measures.

The growing calls from senior Fianna Fáil officials for the state to cover 100% of the costs of restoring homes are justified and anything less would be another betrayal of citizens exposed due to regulatory vulnerability.

Some Fianna Fáil deputies have threatened to quit the party if this support is not received.

However, this insistence is only one side of the coin.

The demand to use public funds to rectify this situation must be accompanied, with force and enthusiasm, by demands for the kind of legislation and oversight that will ensure that responsible companies can be held accountable and that they or their insurers pay the bill rather than the taxpayer.

It should hardly be necessary, in a country almost begged by the implosion of banks, to advocate for this kind of mutually beneficial consumer protection, but it is, it seems, like any of the tens of thousands of people trying to bring a cowboy-built home up to safety standards will confirm this.

That it is still necessary to plead in favor of this type of control suggests an insecurity and a deference at odds with the idea of ​​a strong and functional society.

Mrs Embleton rightly pointed out yesterday that “no company can suffer 1 billion euros in damages”.

This principle is at least as valid for a chess board tense in the face of huge bills over the mica scandal.