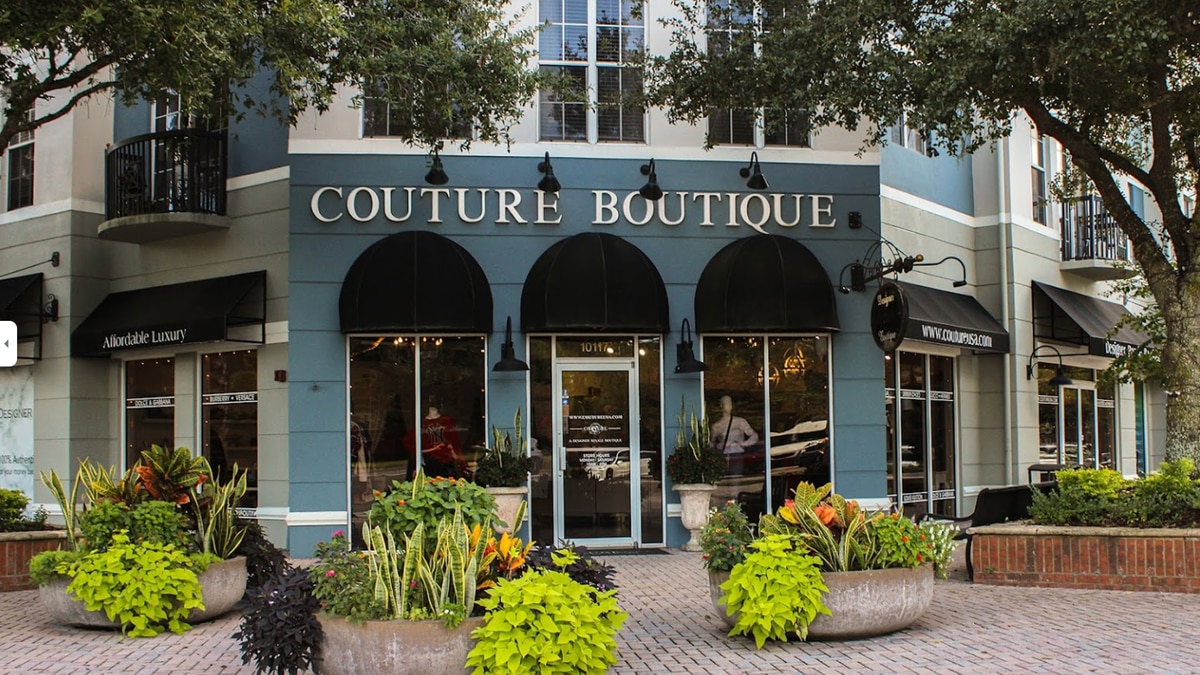 TAMPA — Two men stole 45 designer handbags worth $66,840 from a Tampa boutique in March, according to a search warrant filed in Hillsborough County District Court.

The robbery took place around 2 a.m. on March 7 when the men used a crowbar to smash a window and enter the Couture Designer Resale store at 10117 Montague St. in Westchase, the warrant says.

Security footage captured the men grabbing the bags and driving away in a black 2017 Ford Explorer. Hillsborough deputies say they chased the vehicle until its occupants abandoned it at 6920 N Dale Mabry Highway – with the handbags still inside.

The warrant indicates that the Explorer was a rental vehicle loaned to someone through the car-sharing company Turo.

Related: A jailhouse informant helps the Tampa prosecutors. But can we trust him?

No arrests had been made in the case this week, Hillsborough County Sheriff’s Office spokesman Marco Villareal said. The man who rented the car from Turo, however, was the focus of the search warrant filed. Deputies sought to access his texts, call logs and other digital documents on the man’s mobile phone before, during and after the theft.

Verizon subscriber information said the man is from Atlanta and made numerous calls on the morning of March 7.

Deputies say the lessee told Explorer owner Larry Clayton two days after the theft that he could not return the vehicle because it had been stolen.

Clayton told deputies he uses a service called Bouncie that tracks where and how renters drive his SUV. Data from the service showed the SUV was near Couture Designer Resale Boutique at the time of the theft and was then driven at a speed of 101mph while fleeing deputies. The service also detected “hard braking” when the vehicle was abandoned, the warrant said.

Deputies recovered Louis Vuitton, Gucci, Chanel and MCM handbags from the SUV, along with a yellow crowbar, neon gloves, slippers and a handgun, according to the warrant. Many of the bags still bore labels from the shop.

The theft comes amid a nationwide smash-and-grab crime spree that included the theft of $1 million from Hermes bags in December from a South Florida boutique.

Deputies wrote in the warrant that they plan to charge the suspects with burglary of an unoccupied structure with property damage over $1,000 and grand theft in the third degree.